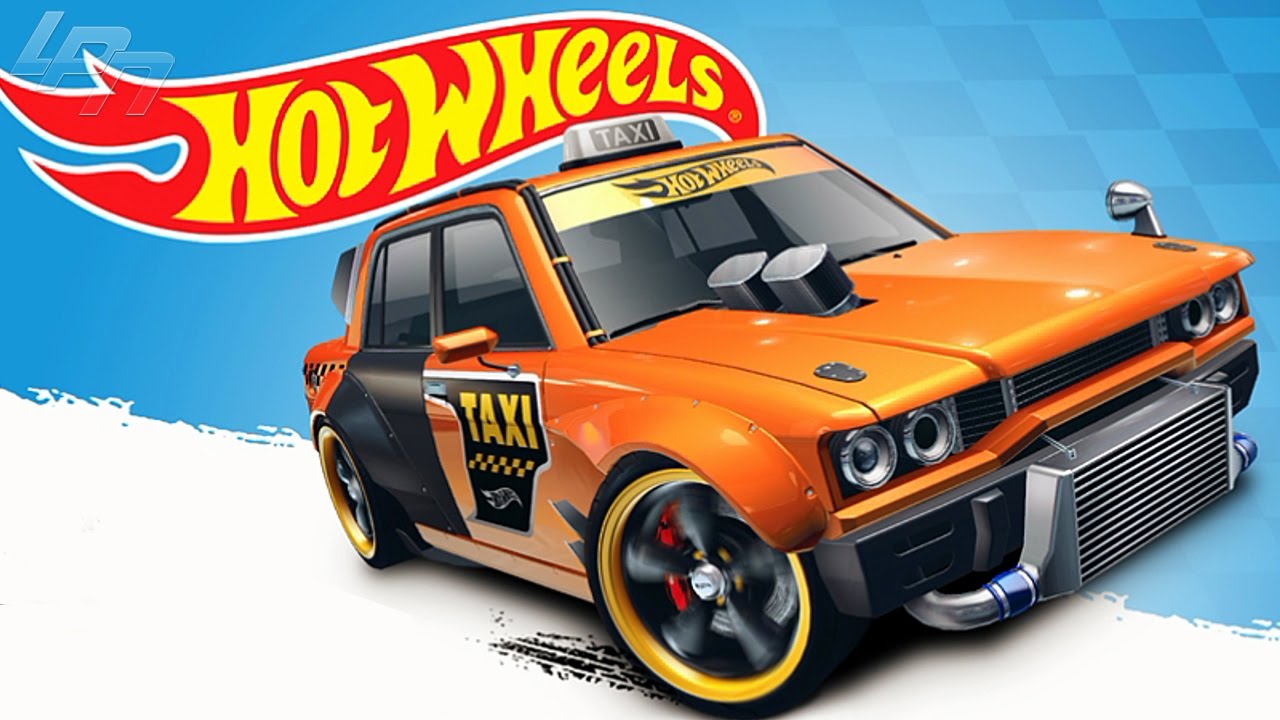 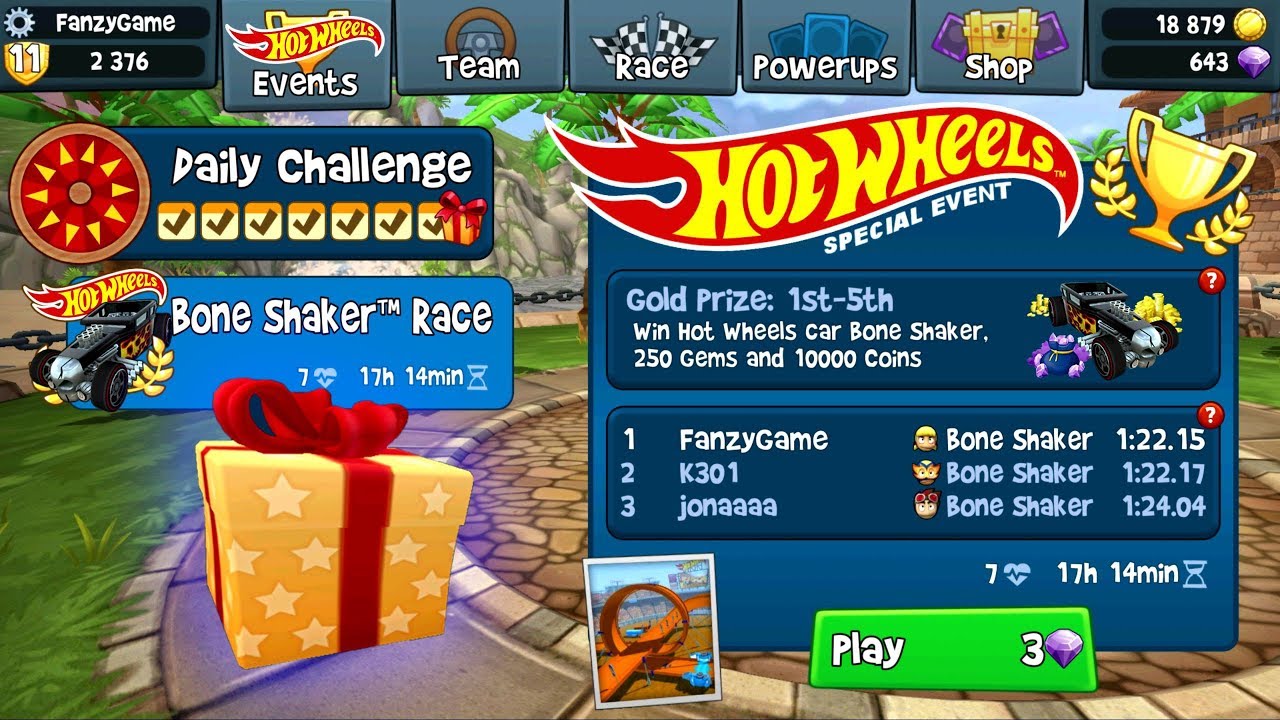 Thankfully, each match you play will count toward both of these quests; you won't need to play through 15 and then an additional 50 following that.

Read on for details. October 7, Starting today, you can see the clash between StarCraft and Warcraft play out in the newly dropped CraftWars patch with new skins, mounts, and more.

To take in the creation tale of this mighty patch, we sat down with the artists. September 8, No more time for hypotheticals—the CraftWars event has arrived in-game today, and the ultimate mashup of StarCraft and Warcraft with it!

Here you will find a list of hotfixes that address various issues related to World of Warcraft: Shadowlands and WoW Classic.